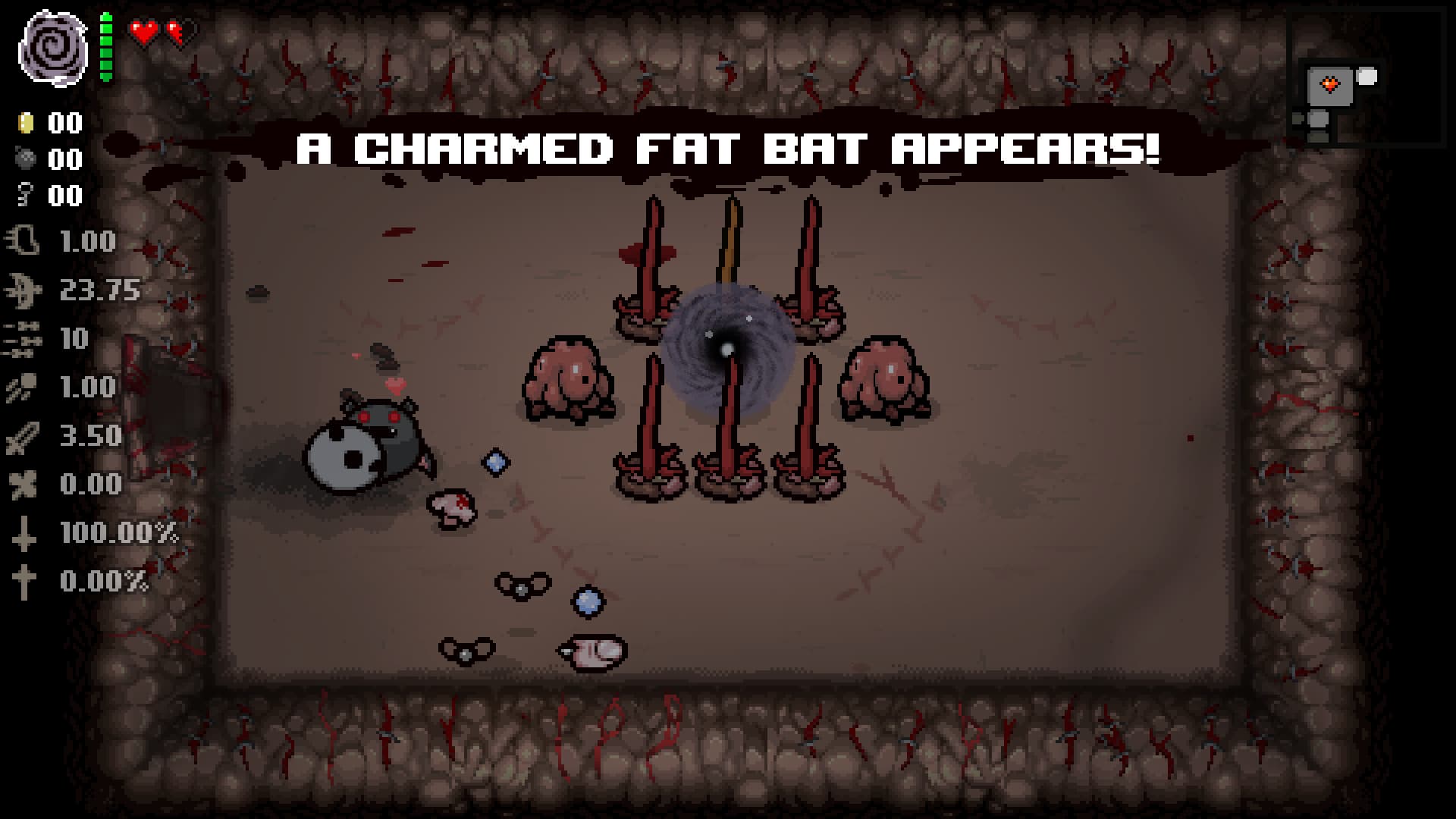 A remake of a classic indie game

Scroll down for more in-depth gameplay.

The Binding of Isaac: Rebirth review